Nearly a year ago, a team of developer unveiled a Firefox OS-powered TV stick called the Matchstick. It was positioned as an open source alternative to the Google Chromecast, allowing users to stream content from their phones or from the internet to a TV.

The developers ran a Kickstarter campaign to raise money for the Matchstick, sent out a small number of developer kits, and showed off working prototypes earlier this year.

But the team missed its estimated February, 2015 ship date… by a wide margin. Now the folks behind the Matchstick project are sending messages to backers of the campaign, promising to refund their money. 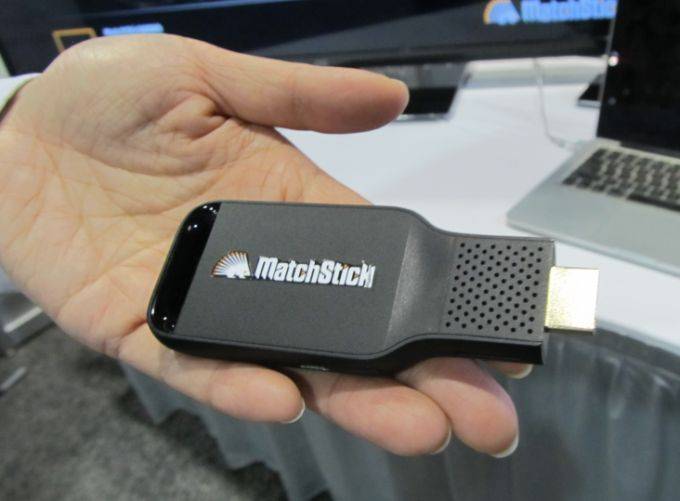 The Matchstick demo I saw at CES showed that you could plug the device into the HDMI port of your computer and send DRM-free video from your phone to your TV over a local network or even stream live video from your camera.

But in order to handle content from Netflix and other sites that require DRM, the team decided to postpone launch of the Matchstick hardware earlier this year. The goal at the time was to develop a new model with more powerful hardware and improved software without charging backers of the Kickstarter campaign any additional money.

Close to half a year later, the team says “continued development of DRM, though showing early signs of promise, will be a long and difficult road.” Rather than postpone the launch of the product indefinitely while hanging onto money raise from backers of the campaign, Matchstick will begin refunding money pledged to support the project.

It could take up to 60 days for everyone to receive their refunds… and folks who had pledged for, and received developer unit hardware probably won’t be getting any money back.