Boxee used to make software that let you use your PC as a media center. Then the company started making its own TV box and stopped developing PC software. Eventually Boxee was acquired by Samsung, and pretty much never heard from again… until now. Sort of.

It turns out the former Boxee team had been working on a project for Samsung to reinvent the TV remote control. But that project has reportedly been scrapped and most of the former Boxee employees have left Samsung. 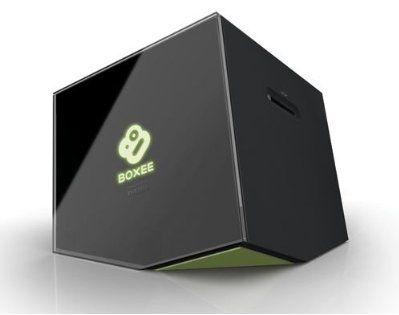