Lenovo announced plans last week to eliminate about 3200 jobs, or about 5 percent of its total workforce. But it turns out one division will be particularly hard hit: Motorola.

The Chinese PC maker acquired the Chicago-based phone from Google maker in 2014, but for the most part Motorola’s strategy hasn’t changed much: the company still continues to crank out a series of high-quality, low-cost phones with software that looks a lot like stock Android software.

Now the Chicago Tribune reports Lenovo is planning to layoff about 25 percent of Motorola’s Chicago-based employees, which means eliminating about 500 jobs. 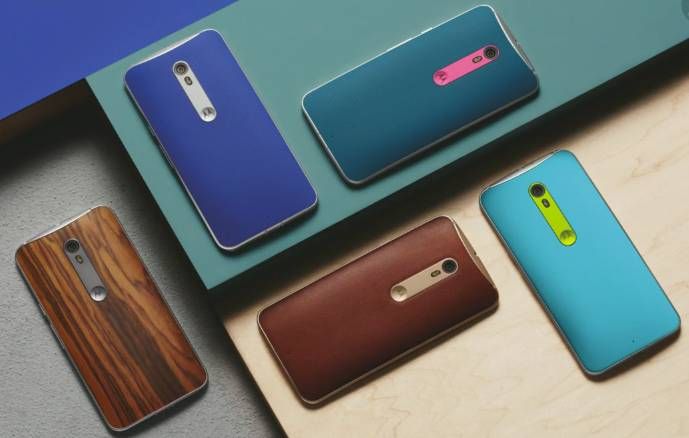 The move isn’t a huge surprise: Lenovo is trying to streamline its operations in order to improve profitability, and the company already had a smartphone division before acquiring Motorola. Some of the Motorola jobs that are being eliminated may be redundant with positions already filled at Lenovo.

But Phandroid notes that some of the cuts include the Motorola software and services team — which means some of the folks losing their jobs are the people behind the Moto Voice, Moto Display, Moto Assist, and other software designed to bring touchless controls, subtle notifications, and other features first introduced on the original Moto X.