Touchscreens changed the way people interact with their smartphones, largely replacing keyboards and direction pads with virtual keys and support for tap, swipe, and pinch gestures.

Now a new type of touchscreen technology could be coming to smartphones: Force Touch. This would allow a phone to recognize how hard you’re pressing the screen, enabling different actions for a light tap versus a firm press, for example. 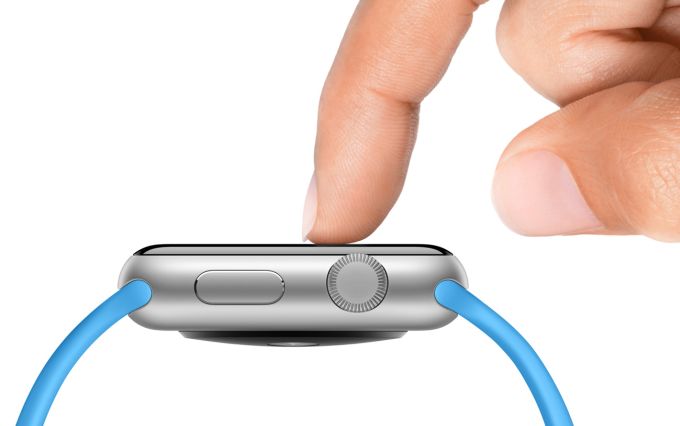 For the past few months there have been rumors that the next iPhone could also include support for Force Touch, allowing you to perform certain actions more quickly. Apple hasn’t confirmed those reports yet, but that hasn’t stopped some folks from imagining how it could work.

Apple may not be the only company developing smartphones with Force Touch capabilities.

Update: Evan Blass says it turns out the Force Touch feature has been pulled from the upcoming Huawei phone mentioned below. But it’s still possible that Apple could launch new iPhones with Force Touch in the future, and it seems likely that Huawei and some other Android phone makers are at least considering launching phones with similar features.

Something tells me it might not be the last.

7 replies on “Is “Force Touch” coming to smartphone screens?”