Now you can stream HBO programs and movies to a Chromecast without paying for a cable or satellite subscription. HBO’s $15-per-month, online-only HBO Now service is now available for Chromecast.

HBO Now launched on Apple products in April and arrived for Android and Amazon Fire devices in July. Now you can use it with Google’s $35 media streamer. 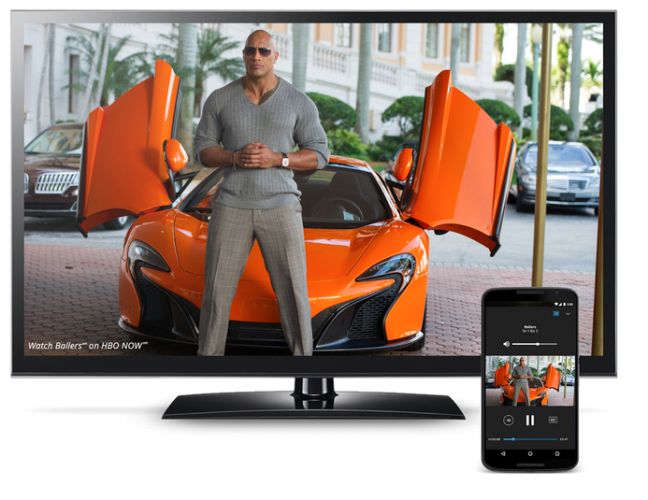 All you need to do is fire up the HBO Now app on your mobile device, find a video you want to watch, and tap the cast icon to send it to a TV with a Chromecast device connected.

That makes the Chromecast one of the cheapest, simplest devices capable of streaming HBO programming to a TV. Want to go even cheaper? Groupon is currently selling refurbished Chromecast sticks for $20.

Online image editor Pixlr also now works with Chromecast, letting you crop, rotate, and make other adjustments to images displayed on your TV.