Google used to just be the company that ran the world’s most popular search engine. These days the search and advertising business is still a huge part of what Google does, but the company also develops the most popular smartphone operating system in the world, a web browser, and much more.

In recent years the company has branched out into self-driving cars, internet-delivery-by-hot-air-balloon, and life extension technology, just to name a few of the projects that are barely related to search at all.

So while the formation of a new parent company called Alphabet to oversee both Google and a number of other companies seemed kind of out of the blue when it was announced earlier this month… it also kind of makes sense.

Now Google co-founder Sergey Brin has announced the formation of one of the first Alphabet companies… and it’s headed up by a team of folks that used to work at Google. 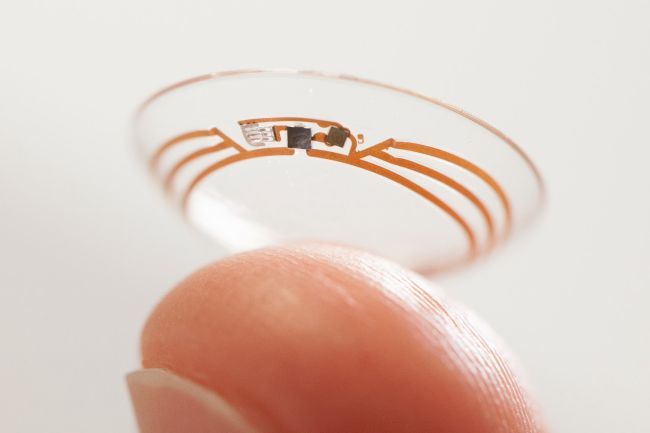 A few years ago a team at Google X started working on technology to embed electronics into contact lenses, making it possible to monitor the glucose levels of a person wearing those contacts.

Brin says the Life Sciences team that had been working on that project will now become a new company. It will be staffed by software engineers, optics specialists, and oncologists.

The new group will operated as a standalone company, but Alphabet will be the parent company, which means Google co-founders Sergey Brin and Larry Page will still be in charge… in a slightly more abstract way than they were previously. Each Alphabet company will be answerable to Alphabet, but each will also have its own CEO and staff.

Former Chrome and Android Chief Sundar Pichai, for example, is now the CEO of Google, while Andy Conrad will be CEO of the new, yet-to-be-named life sciences company.