The Dell Chromebook 11 is one of the sturdiest Chrome OS laptops, and also one of thew few to be available with something faster than an Intel Celeron processor.

But it’s also relatively expensive for a Chromebook, with prices typically starting at $250, and climbing higher for models with 4GB of RAM, Core i3 chips, or other premium features.

But right now you can pick up a Dell Chromebook 11 with a Core i3 Haswell processor and 4GB of RAM for just $250. Want an even cheaper laptop that happens to run Windows instead of Chrome? You can also get an Acer Aspire E11 with a Celeron N2840 processor and 2GB of RAM today for just $145. 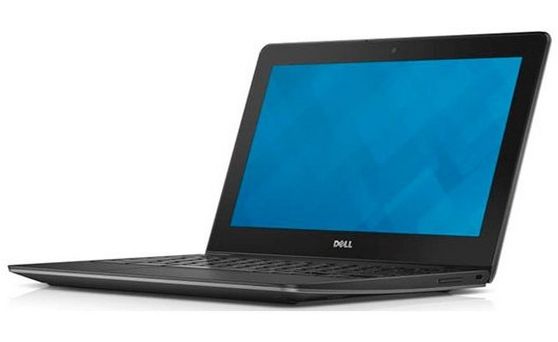