BlackBerry is expected to start selling smartphones powered by Google’s Android operating system this year. One of the first could be a touchscreen phone with a slide-out keyboard that’s code-named BlackBerry Venice, and which could launch in November. Another could be an Android version of the BlackBerry Passport smartphone with a 4.5 inch square display and a dedicated keyboard below the screen.

There’s something both phones will probably have in common: while they’ll use Google’s operating system, they’ll also be loaded up with a number of BlackBerry apps. 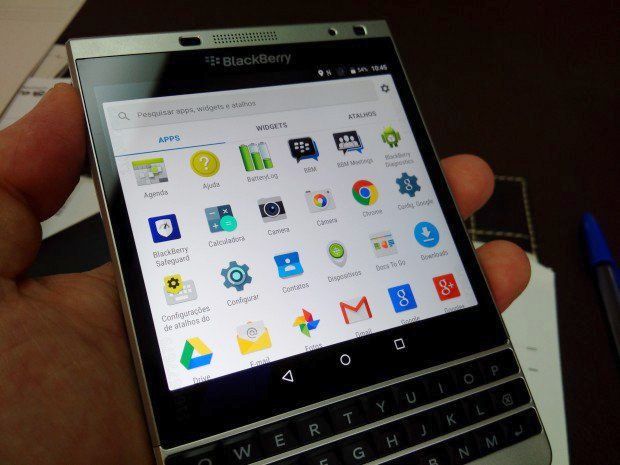 Evan Blass notes that the BlackBerry Venice will have a bunch of BB apps for Android including contact, calendar, messenger, keyboard, task, and note apps. There will also be support for an Android version of BlackBerry Hub, a utility that lets you access multiple email, social networking, and other communications platforms from a single user interface so you can read updates or compose messages from a central location without opening a bunch of different apps.

“Nothing else keeps you as productive as BlackBerry” cc:@blackberryninja pic.twitter.com/BN0Gmobors

Note that BlackBerry has yet to confirm the existence of the Venice smartphone or the Android version of the BlackBerry Passport. But we’e seen multiple leaks suggesting that both phones are under development… and given BlackBerry’s push to get its software onto Android, iOS, and Windows devices, it wouldn’t be surprising at all to see the company launch its own Android hardware.

That would let BlackBerry continue to offer its own suite of software solutions as well as its own hardware, while capitalizing on the popularity of Android with users and app developers.