Google appears to be prepping an update for its smartwatch software that will bring a few new apps and support for two entirely new types of watch faces.

The company hasn’t officially announced the new features yet, but the folks at Android Police noticed some clues in the latest version of the Android Wear companion app for smartphones. 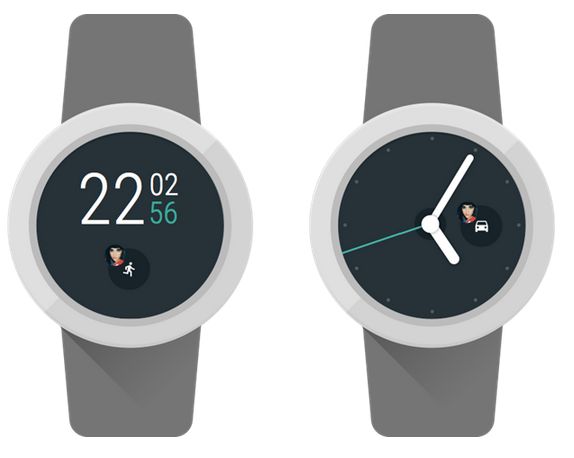 Interactive and Together watch faces

It looks like developers will be able to create two new types of watch faces. Interactive faces will let users touch the watch face to perform some actions without opening the app list or making other changes normally associated with taps and gestures.

For example, you might be able to change the color or start a timer or stopwatch with a tap.

This feature will only support pairing up to two watches that are using the same watch faces. There’s no official support for linking three or more watches, or for communicating between watch faces.

Android Police notes that that the Android Wear companion app mentions a new weather app with a 4-day forecast and a new Translate app.

There are already weather and translation apps available for Android Wear, but the weather app is little more than a Google Now Card, so a new native app could provide more functionality. The new Google Translate app supports automatic rotation, which means you can use the app to translate a word or phrase and show it to someone without bending your wrist into weird angles.

This could come in handy when trying to communicate with people who speak a different language.

One reply on “Android Wear could get interactive, “together” watch faces”