Now Google has announced that Android One is also heading to Africa: you can now buy an Android One phone in Egypt, Ghana, Ivory Coast, Kenya, Morocco, or Nigeria for about $87. 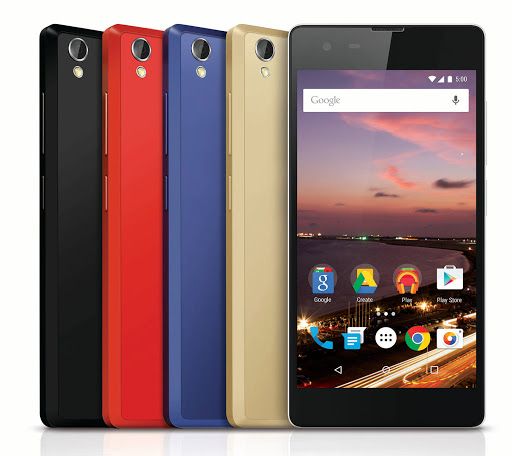 Google doesn’t actually make its own Android One smartphones. Instead the company provides device makers with a list of supported hardware to choose from in order to ensure compatibility with Google’s Android software. The phones are then equipped with a stock version of Android with the promise of official updates for a certain period of time.

The first Android One phone available in Africa is the Infinix Hot 2, which features a 5 inch HD display, quad-core MediaTek processor, 16GB of storage, dual SIM card slots, and 1GB to 2GB of RAM. It has an 8MP rear camera, a 2MP front-facing camera, and a 2200 mAh battery.

According to the Google Africa blog, the Hot 2 will ship with Android 5.1 Lollipop and it will support an upgrade to Android 6.0 in the future.

All told, the Hot 2 sounds like a decent phone for the price… but it’s hardly the only cheap smartphone on the market. It faces competition from other devices, many of which already run Google Android software. That’s prevented Android One phones from becoming hugely popular in other markets… and Google is reportedly working on ways to help device makers offer even cheaper Android One phones in the future as a way to better compete in emerging markets.

Android One is ostensibly designed to ensure that even cheap smartphones offer a reliable software experience. But Google is also likely hoping to ensure that many of those low-cost phones are running stock Google software with Google’s search, email, maps, and other software installed.