Google has announced the launch of the first smartphone for Thailand based on the company’s Android One initiative. 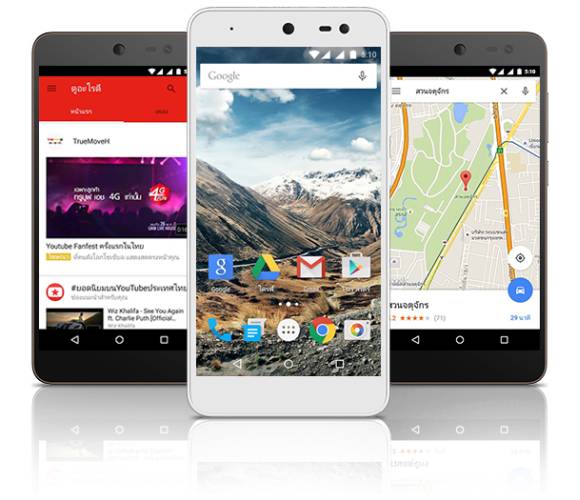 Android One is Google’s program designed to help smartphone makers deliver low-cost smartphones with strong support for Google’s Android software. For the most part these phones are currently offered in developing markets including India, Indonesia, and now Thailand.

The phone has an 8MP rear camera and 2MP front-facing camera. It’s a dual-SIM phone with support for 3G and 4G data speeds.

While there are certainly phones with better specs, the i-mobile iQ II offers a pretty strong feature set for a $126 device. Perhaps most importantly, it features hardware that’s been tested by Google and guaranteed to play well with the latest versions of Android.