Over the past few years we’ve seen a bunch of Android-powered boxes designed to let you run apps on your TV. More recently we’ve seen some mini PCs with Windows software, most of which have Intel Atom Bay Trail processors and Windows 8.1 with Bing software.

Geekbuying reports the Tronsmart Ara X5 should be available in August. 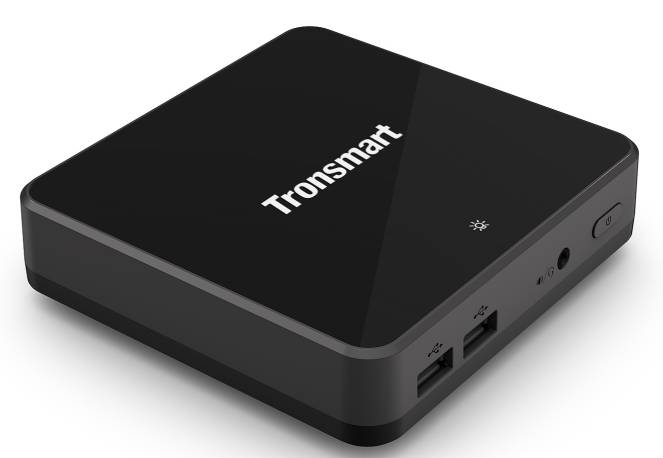 The box is basically a small desktop Windows computer that’s designed to fit comfortably in your living room, allowing you to run Windows apps on a TV.

The system features an Intel Atom x5-Z8300 Cherry Trail processor. It’s a low-power 14nm, 64-bit quad-core chip with Intel HD graphics. The processor should offer better performance than a Bay Trail chip, but it still uses just a few watts of power and doesn’t generate a lot of heat. That allows Tronsmart to use passive cooling: there’s no fan in the case.