Fingerprint sensors used to be something you’d primarily find on business-class laptops. But a growing number of smartphones feature built-in fingerprint scanners which let you unlock your device or perform other actions using your unique fingerprint instead of a password.

Now Synaptics has introduced a new fingerprint sensor which the company says offers even better security. That’s because the company’s Match-in-Sensor has its own system-on-a-chip architecture and firmware that lets it recognize your fingerprint without offloading any of the processing to your phone. 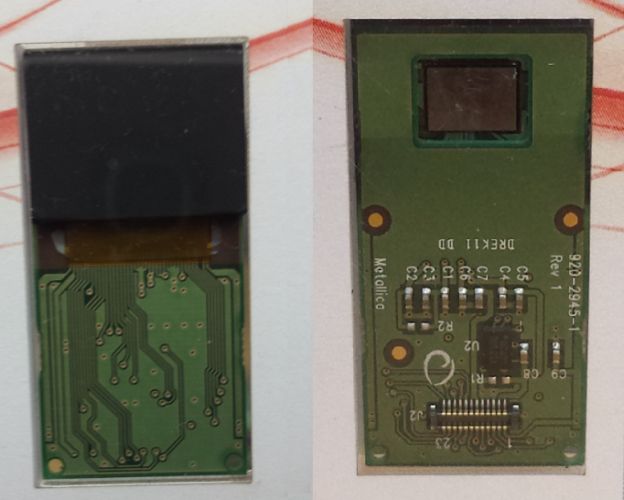 The Synaptics Match-in-Sensor is isolated from you phone’s operating system. That means the sensor lets your device know that it recognizes without actually transmitting any fingerprint data the way a Match-on-Host system would.

Synaptics says the technology is currently sampling with smartphone makers. There’s no word on if or when we’ll see actual products shipping with the system. 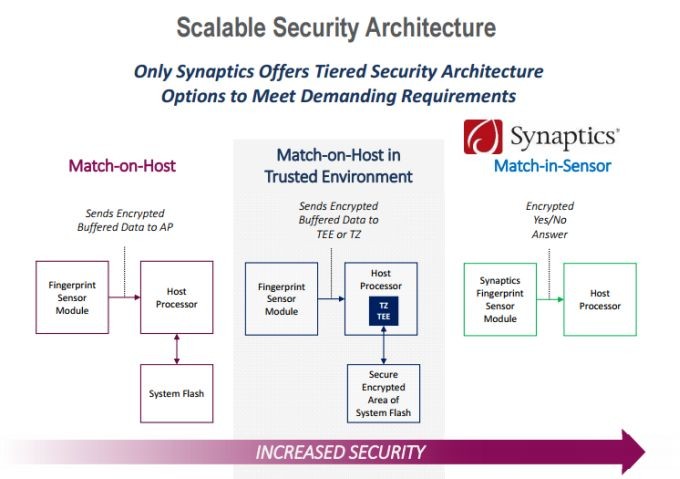 While Synaptics is probably best known for making the touchpads used on laptops, the company also produces touchscreen technology and Synaptics recently introduced the SecurePad which is a laptop touchpad with a built-in fingerprint reader.