Connect a Slingbox to your home TV setup and you can use it to stream live TV over the internet. It’s free to watch in a web browser, but if you want to use a mobile app to watch on a phone or tablet, you typically have to pay $15 or more. That’s how much the company currently charges for its Android, iOS, and Windows Store apps, for example.

But now you can use a SlingPlayer app for free… if you pay a for the right hardware. 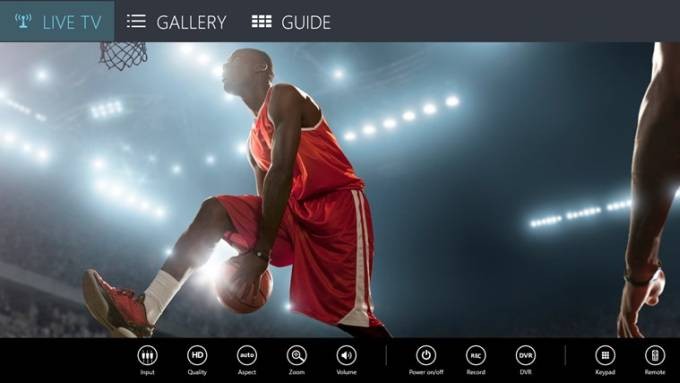 Update: It turns out that the apps still cost $15 if you want to use them with older devices… but if you buy a new $199 SlingPlayer M2 you can download and install free versions of the apps on as many devices as you’d like. Since the M2 is $50 more than the older SlingPlayer M1 and has pretty much the same hardware, that might not be a great deal if you only plan to use SlingPlayer on a single phone. But it could pay for itself if multiple members of your household want to use SlingPlayer apps on multiple devices.