Chip maker Qualcomm has pretty much dominated the smartphone space in recent years, but the company faces growing competition from rivals including MediaTek, Intel, Samsung, and Apple. The company’s latest flagship processor, the Snapdragon 810, has also been getting mixed reviews.

So maybe it shouldn’t be a huge surprise that the company is considering some big changes.

Qualcomm plans to cut costs by $1.4 billion by eliminating jobs and “reducing annual share-based compension grants” by about $300 million. 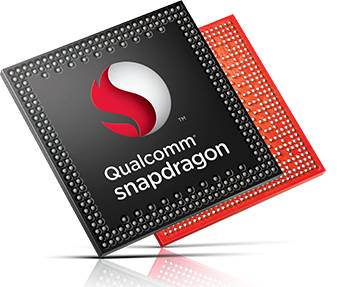 Qualcomm reported third-quarter financial results today, and while the company’s earnings were a bit better than some had expected, the company reported a small loss for the period.

All told, the company plans to cut its workforce by about 15 percent, which means as many as four thousand jobs could be eliminated.

Qualcomm also plans to reduce its number of offices and shift some of its resources to lower-cost regions.

The changes are expected to be completed by the end of the 2016 fiscal year.

via CNBC and Reuters

6 replies on “Qualcomm to cut jobs, reduce spending by $1.4 billion”