Oukitel plans to launch a series of smartphones that put long battery life front and center. The company made headlines recently by teasing a smartphone with a 10,000 mAh battery. Now more details about that Oukitel K10000 smartphone are emerging… and it looks like the company plans to offer half a dozen other smartphones with big batteries. 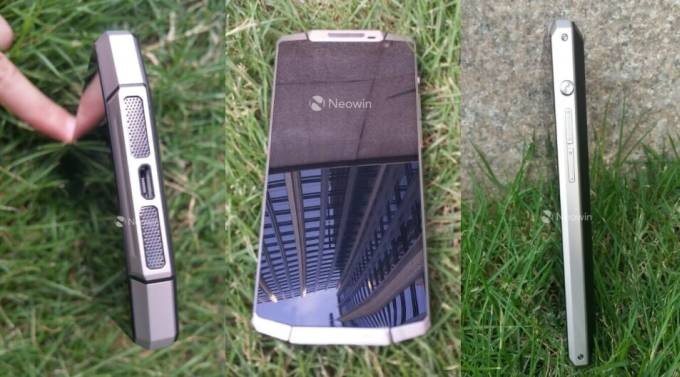 Neowin has some photos of the phone, and while it’s certainly on the thick side for a modern smartphone, it looks surprisingly compact for a phone with an enormous battery.

Other features are said to include 2GB of RAM, 16GB of storage, a 13MP rear camera, and a 5MP front-facing camera.

GizChina reports that Okutel also plans to launch 6 more phones with long battery life. Some models will have 6,000 mAh or larger batteries.

Other battery-centric features will include fast charging technology that lets you fully recharge the phone in 2-4 hours (which is kind of impressive when you consider how much battery there is), a special low-power mode that will offer up to 2.5 days of run time after the battery charge level drops to 5 percent, and support for “reverse charging” so that you can use your phone as a portable power bank to charge other devices through a USB connection.

These phones will available primarily in China, but they offer hope to those of us in the rest of the world waiting for device makers to produce smartphones that can run for more than a day on a charge.