Showtime is now streaming movies and TV shows to subscribers over the internet, no cable or satellite subscription required. You can sign up for a 30-day free trial, after which Showtime will charge you $11 per month.

Hulu subscribers can save $2 by adding Showtime to their Hulu plus subscription (bringing the total cost of Hulu + Showtime to $17 per month). 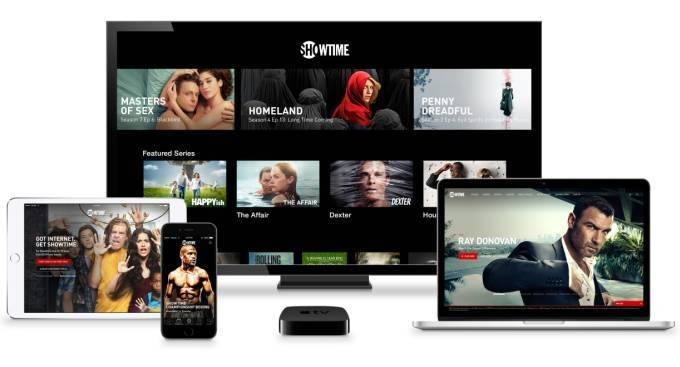 Want to stream Showtime to an Android phone, tablet, or Android TV box? How about a Google Chromecast, Amazon Fire TV, or Xbox One or Playstation 3 or 4? Showtime hasn’t released standalone apps for those platforms yet, but Hulu subscribers who pay extra for Showtime can use the official Hulu apps to stream videos to those devices.

PlayStation Vue users can also pay for Showtime integration and use the Vue  service to access Showtime content on select devices including Sony game consoles.

While things are sort of looking up for cord cutters these days with HBO, Showtime, and a number of other channels offering a chance to subscribe to internet-only service plans, the fees can stack up if you want to subscribe to everything. Pay for Amazon Prime Video, Netflix, Hulu, Showtime, and HBO and you’ll end up spending $49.25 per month.