Numerous reports have suggested Google is working with LG and Huawei to produce two Nexus smartphones this year. Now it looks like both the LG Nexus 5 and the Huawei Nexus 6 smartphones might be powered by Qualcomm’s upcoming Snapdragon 820 processor. 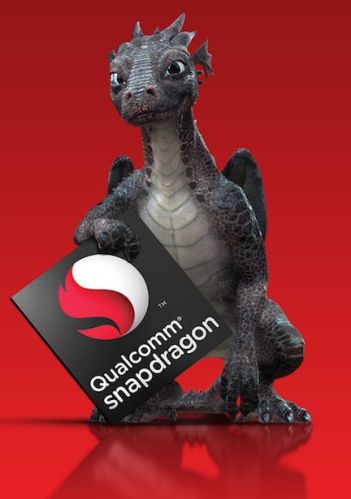 This week scores for the upcoming LG Nexus 5 (2015) showed up in the AnTuTu benchmark, and those scores are higher than anything else on the market today, suggesting the phone has a shiny new CPU that could be more than 20 percent faster than the Exynos 7420 chip used in the Samsung Galaxy S6.

While it’s not entirely clear if that new chip is a Snapdragon 820, it seems likely… especially since @evleaks (Evan Blass) reports that the Huawei Nexus 6 will use that processor.

According to Blass, the larger Nexus will have a 5.7 inch, 2560 x 1440 pixel display, a Snapdragon 820 chip, and a fingerprint reader. It’s expected to launch in the fourth quarter of 2015. While Blass doesn’t have a perfect track record with leaks, he has a pretty good record, and since he’s stopped leaking for a living, most of the items he’s posted to his Twitter account have come true.

So it wouldn’t be a huge surprise for Google and its hardware partners to wait for Qualcomm’s next state-of-the-art chip.

The Snapdragon 820 will be an ARMv8 chip based on Qualcomm’s new Kryo architecture. It’ll be the first 64-bit chip from Qualcomm to feature the company’s own design rather one simply licensed from ARM.