With two weeks to go until the official launch date for Windows 10, Microsoft has pushed out another pre-release build to beta testers in the Windows Insider preview program.

This comes just two days after the company temporarily suspended the release of new builds. So why is the company giving Insiders a new version of Windows so soon?

Because this may be the (nearly) final version of the software Microsoft will release on July 29th. 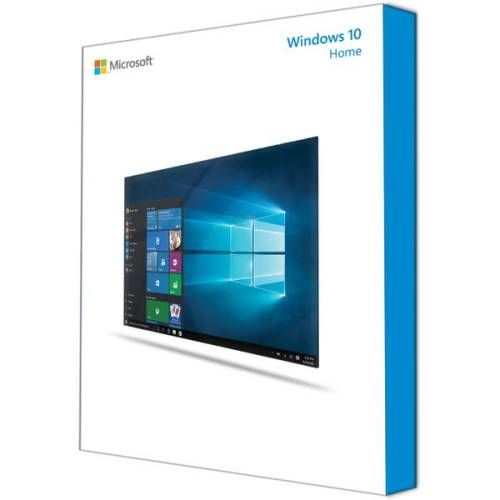 Windows 10 Build 10240 doesn’t have a lot of shiny new features, but it should be one of the most stable builds the company’s released yet… and it won’t have a watermark showing the build number in the lower right corner of your display.

This may even be the version number that Microsoft will release to PC makers soon so they can load it up on computers that will begin shipping in August. But the company hasn’t officially confirmed that this is the RTM (Release to manufacturing) build, and Microsoft’s Gabe Aul says users will be able to get new builds of the operating system through Windows Update over the next two weeks, as well as software updates through the Windows Store.

That doesn’t necessarily mean the build number will change though. But it does mean that Microsoft is getting to the point where it will push all of its software updates through the official Windows Update service in preparation for taking Windows 10 from its pre-release, beta-tester state to something that’s ready for the public to use.