Those specs wouldn’t really be enough to make the Meizu M2 stand out… but those specs plus the phone’s relatively low price tag are: It sells for 599 yuan, which is a little less than $100. 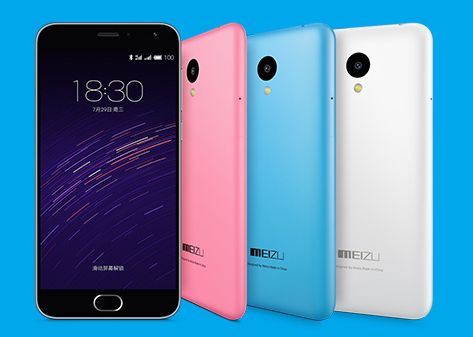 Like several other Chinese companies, Meizu has earned a reputation in recent years for offering high-quality hardware at low prices.

The Meizu M2 supports 802.11n WiFi, Bluetooth 4.0, GPS, and Chinese 4G networks. There’s no word on whether the company has plans to offer this phone outside of its own country any time soon… but you can buy some of Meizu’s other devices in the West. The Meizu MX4 Ubuntu Edition, for example, recently went on sale in Europe.

4 replies on “Meizu M2 smartphone launches in China for $100”