LG Display has begun producing new displays that could be used to build thinner touchscreen laptops.

Laptops with touchscreen displays tend to be a bit thicker and heavier than their non-touch counterparts. But LG says its Advanced In-Cell Touch panels are about 25 percent thinner and 35 percent lighter than conventional touchscreen laptop displays, which could lead to slightly more compact notebook computers. 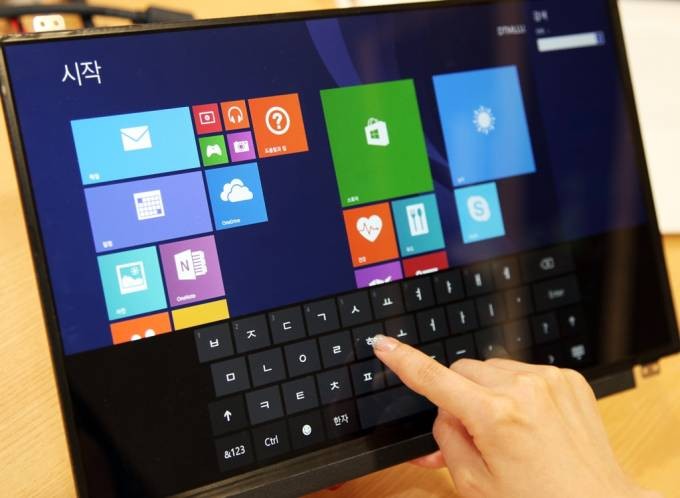 LG says the screens can also be brighter and more clear than traditional displays, since there’s no cover glass which would lead to light loss or reflection.

In-Cell Touch technology has been around for a few years, and by combining the digitizer, touch input, and LCD into a single layer, they’v allowed device makers to offer thinner smartphones and tablets.

LG is building 14 inch and 15.6 inch versions of the new display panels and says it’s already working to supply the screens to several PC makers, which means we could see the new displays in notebooks later this year. It’s possible we could see larger or smaller screen sizes in the future as well.

The company is also developing an Advanced In-Cell Touch panel that can work with an active digitizer and digital pen input. That could be used for upcoming 2-in-1 tablet/notebook hybrid computers.