The developers of the Kodia cross-platform media center application have released Kodi 15.

It’s now available for download for Windows, Linux, and OS X, and Android, as well as other platforms. Android users can also install Kodi from the Google Play Store. 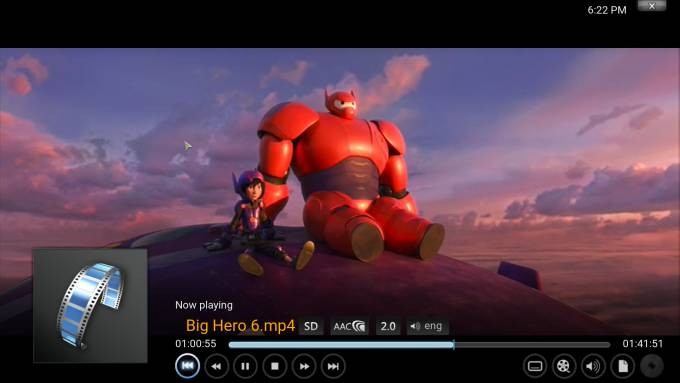 Kodi provides a full-screen user interface for navigating music, movies, photos, and other content. It also supports a large number of third-party plugins which you can use to stream internet video, play games, and more.

You can use the software to turn a computer or Android device into a media playing TV companion. Or you can fire it up on a PC when you just want a distraction-free media experience on a machine you normally use for other activities.

Version 15 includes a new chapter selector for MKVs and other supported files, adaptive skipping/seeking so that you’ll jump forward or back by a further time period the more times you press a seek button, and an improved add-on manager.

One reply on “Kodi 15.0 media center is now available”