Shortly after announcing plans to stop making its own smartphones and instead focus on developing and licensing the Sailfish operating system to other device makers, the folks at Jolla have two major announcements.

First up, they’ve got at least one partner: Indian phone maker Intex plans to release a Sailfish phone later this year. Second, that phone will run a new version of the operating system called Sailfish OS 2.0. 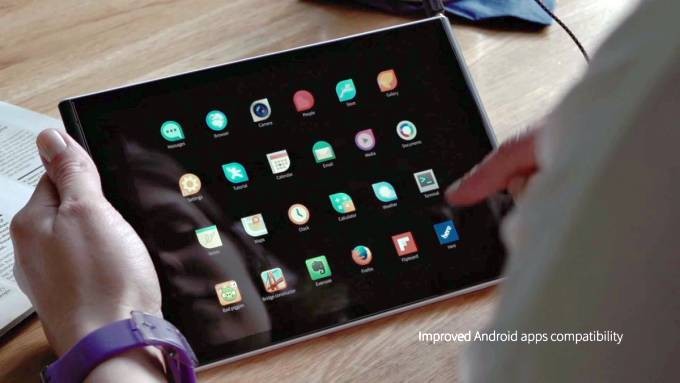 Sailfish is a Linux-based operating system designed to rely on gestures rather than buttons for most activities. It was developed by former Nokia employees that had been working on the MeeGo operating system before Nokia switched to Windows Phone software (and then sold its phone business to Microsoft).

Worried that Sailfish won’t be able to run many apps? Jolla built support for Android apps into the operating system.

So what’s new in Sailfish OS 2.0? Among other things, it offers better support for Android apps, performance and stability improvements, and support for tablets as well as smartphones.

Jolla says Sailfish should work on devices with Qualcomm Snapdragon 200, 600, and 800 series processors with support for 4G LTE. Neither Intex nor Jolla are saying much about the phone that will launch in India later this year, but it sure sounds like it’ll have a Qualcomm processor.