Finnish smartphone company Jolla has announced it will no longer be developing hardware. Instead the company will focus on developing and licensing the Sailfish operating system.

Jolla says a new company will be established to take over the device business, but it sounds like Jolla is more interested in licensing its software to hardware companies moving forward then in developing its own hardware. 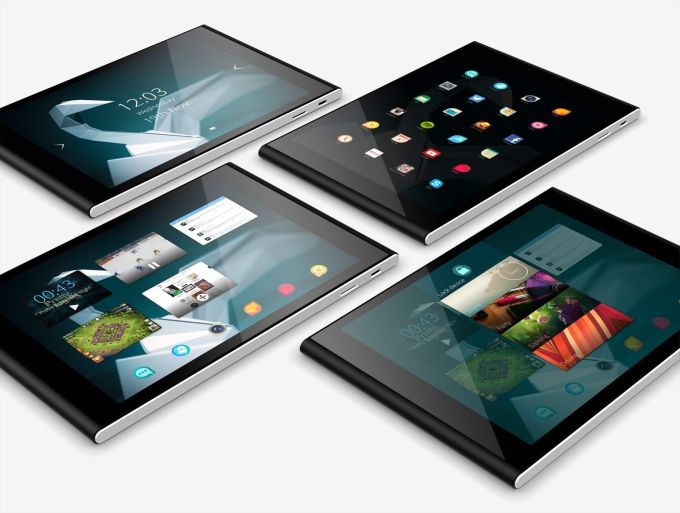 Jolla was founded by former Nokia employees interested in continuing to develop the Meego operating system Nokia dumped when that company started using Windows Phone software for its smartphones. Sailfish was based on Meego, but introduced a new user interface, support for running Android apps, and other new features.

The first device to ship with Sailfish was the Jolla smartphone, and the company has a tablet in the works as well. Jolla says it hopes to deliver the tablet to backers of its crowdfunding campaign soon.

While Jolla will focus on software rather than hardware moving forward, what remains to be seen is how much demand there is for the Sailfish operating system in a space that’s currently dominated by Android, iOS, and to a lesser extent, Windows Phone and BlackBerry software. Other alternate smartphone operating systems such as Tizen, Ubuntu, and Firefox OS have emerged in recent years, but they each have a pretty tiny market share at this point.

There were reports making the rounds last week that the Russian company Yota Devices would be using Sailfish instead of Android on upcoming phones. But those reports were inaccurate at best: while it appears Yota is at least looking at the possibility of offering a Sailfish version of its phones in Russia, the Yotaphone 2 and future products from the company are expected to ship with Android in most parts of the world.