Hyperkin is a gaming accessory maker that specializes in products that are compatible with consoles by Nintendo, Sega, Sony, and Microsoft. The company has officially announced it will be making a controller case that will allow users to play original Game Boy cartridge games right on their smartphone.

The Smart Boy is a controller that you place your smartphone into. The original concept shows that the cartridge is place into the back of the case and, somehow, it connects to your device so you can play the oldest school of mobile games. 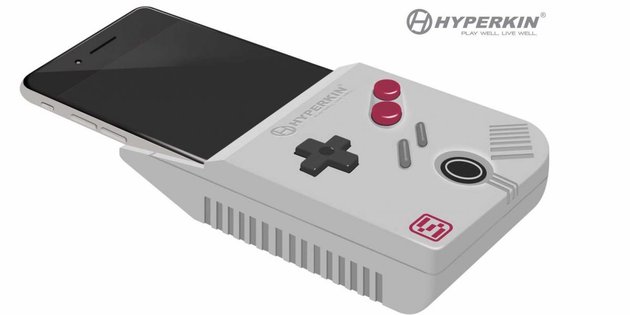 Nintendo Life notes that some kind of emulator is used on the phone itself (possible something already available in the Google Play store), and the data from the cartridge sends the ROM into the device.

Hyperkin showed off a prototype at this year’s E3 gaming expo. So, the design is in the works. However, the most important issue at hand is whether Nintendo will allow such a device to exist at all. The game distributor is not known for being friendly to the smartphone industry. It is possible that Nintendo will be sending out some infringement-related letters to Hyperkin once word is out. 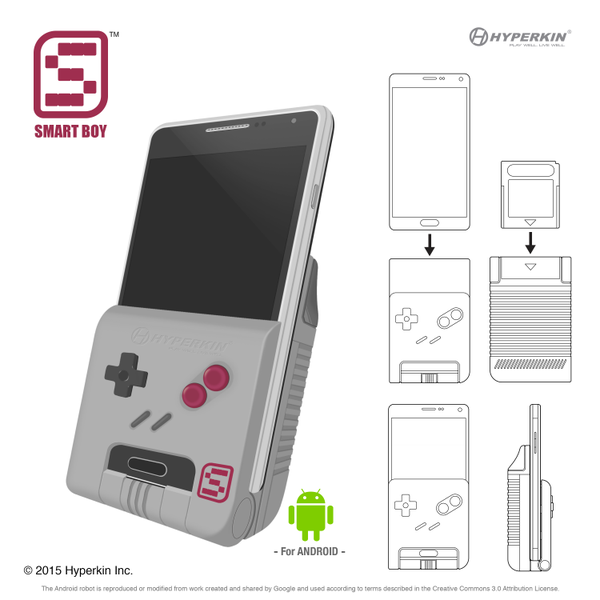 Currently, Hyperkin appears to be working on models for the iPhone 6 Plus and Android-based smartphones (though the model is not clear). There is no word on pricing and availability at this time.