Earlier this year HTC announced plans to launch a fitness tracker called the HTC Grip. It’s a wristband that was designed with help from Under Armor and it was aimed at runners and other fitness enthusiasts.

But now it looks like HTC is running away from the idea. Engadget reports that the HTC Grip has been canceled. But the company does plan to release a different activity tracker… eventually. 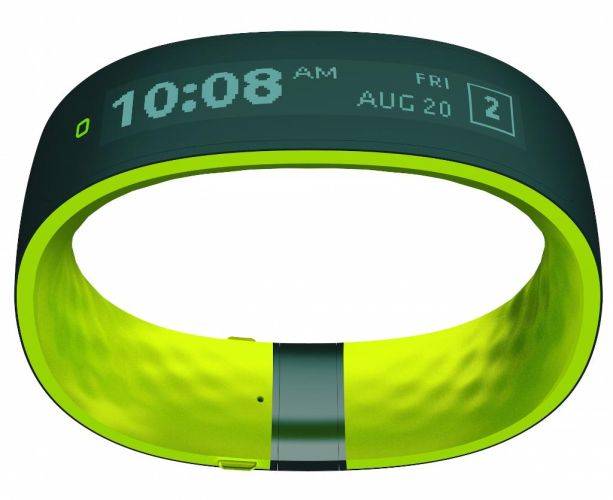 The original design for the HTC Grip included a 1.8 inch curved PMOLED display, GPS location tracking, and fitness-tracking features that could monitor steps, movement, and even nutrition data (through a smartphone app). It was expected to offer some basic smartphone notifications including alerts for incoming phone calls and text messages.

Engadget reports HTC plans to launch a line of health and fitness products later this year, but the Grip won’t be included.

After conducting tests and soliciting user feedback, HTC apparently decided it could build something that would be more attractive to users.