Spanish device maker Geeksphone has produced a few interesting, but niche products over the past few years. That includes some of the first phones to ship with Firefox OS, a multi-OS phone capable of running either Android or Mozilla software, and a super-secure smartphone developed in partnership with privacy and security firm Silent Circle.

But after 6 years in the phone business, Geeksphone is done making phones. 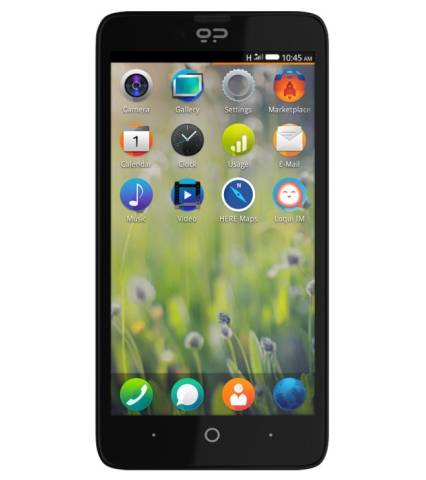 The company has announced it’ll continue to offer technical support to existing customers, but Geeksphone won’t be producing any new mobile phones. Instead the company is shifting to a new space: wearables.

That might seem like an odd move, since the company’s name has the word “phone” in it. But the founders of Geeksphone have a solution for that: they’re creating a new brand called geeks!me. 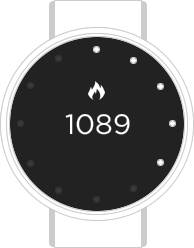 The first geeks!me product will be a wristband with activity tracking functionality, smartphone notifications, and alarms.

There aren’t many details about the fitness tracker yet, but it’s said to feature an OLED display, 12 LED lights, an aluminum frame, and support for tracking steps, and distance as well as sleep monitoring and “sexual performance” tracking.