Tomorrow Amazon is holding its first “Prime Day,” when the company plans to offer deep discounts on a variety of products throughout the day. Amazon says Prime Day will include more deals than you normally see on Black Friday.

Today the company revealed some of the deals… although you’ll have to keep visiting Amazon throughout the day to know when these deals will be live. 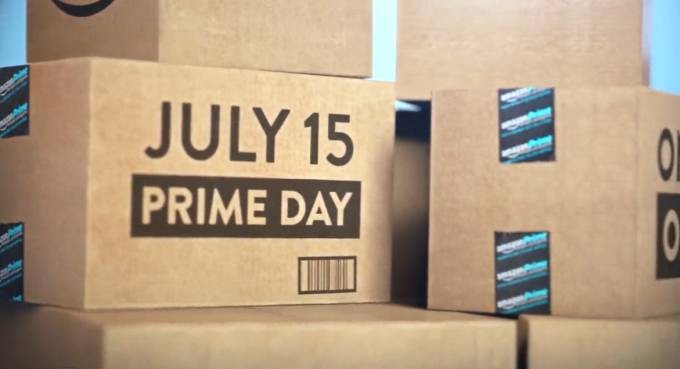 Some of the best bargains will include a $24 Amazon Fire TV Stick, $49 Kindle eReader, $79 Fire HD tablet, and deep discounts on TVs, cameras, and other products.

You’ll need to be an Amazon Prime member to get the discount prices… but buy a few items tomorrow, and the $99 Prime membership

could pay for itself. 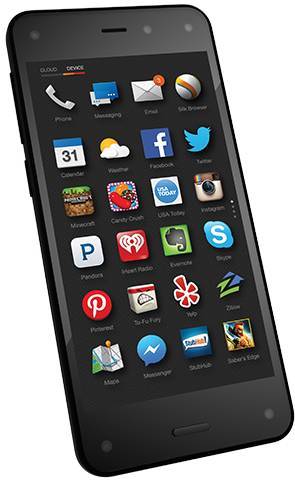 Speaking of Amazon, one of today’s best deals is on the Amazon Fire Phone: you can pick one up from the QualityCellz store on eBay for $140. That price includes a 1-year membership to Amazon Prime. But you’ll have to activate the phone to get the membership, so if you’re not already a Prime member, it’s probably too late to order the phone in hopes of becoming one by Prime day (although you can also just sign up for a free 30-day trail of Prime at any time).

Still, this is the best price I’ve seen on the Fire Phone, and the deal comes just days after developers figured out how to run CyanogenMod on the phone (and about a week after Amazon held a sale to offer the phone for $159).

Here are some of today‘s best deals:

You may have noticed that Windows 10 launches on July 29th… so it’s not surprising that Newegg and other retailers are starting to take pre-orders. But you might have noticed something a bit funny about the prices: even though you can save $10 on a Windows 10 license, you can save even more by purchasing an older version of Windows.

That’s because Windows 7 and Windows 8.1 are both eligible for a free update to Windows 10. So you can effectively save $20 by purchasing an older version of Windows from Newegg right now.

Just note that you’ll have to register for an upgrade, wait for Microsoft to roll it out to you (which could take a few weeks), and then trudge through the process of upgrading the operating system (which could take hours). So it might be worth spending the extra $10 to get a boxed copy of Windows 10.