Ramos has been producing low-cost Android tablets for years. Now the company is entering the smartphone space with the Ramos MOS1. 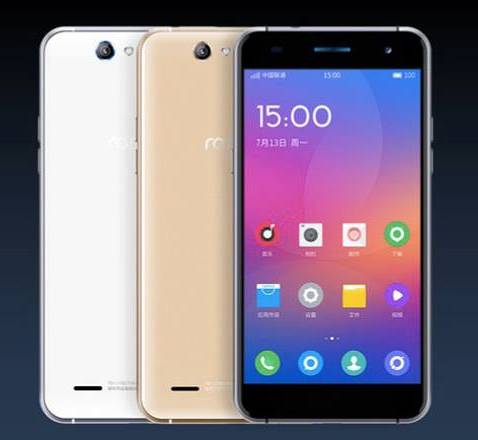 While those specs might sound pretty good for a $322 phone in the United States, Ramos has some pretty stiff competition in the Chinese market, where companies including Xiaomi and Meizu have a habit of releasing high-quality hardware at mid-range or entry-level prices.

Still, the Ramos MOS1 certainly doesn’t look like a bad phone. It has some premium touches including support for Qualcomm Quick Charge 2.0, an aluminum alloy case, and a slim design. The phone’s just 6.6mm thick.

Ramos also plans to launch a second phone soon. The upcoming Ramos MOS1 Max will be a bigger model with a 6 inch display and a 6,000 mAh battery.

There’s no word on whether either phone will support high-speed mobile networks outside of China… but I wouldn’t hold my breath.

via Phone Arena and GizmoChina