BlackBerry is reportedly getting ready to launch its first smartphone(s) powered by Google’s Android operating system.

While the company hasn’t acknowledged plans to ship Android phones, BlackBerry has been dancing with Google for a while. Phones running BlackBerry OS can now run many Android apps available from the Amazon Appstore, and BlackBerry Messenger software is available for both Android and iOS devices, as well as BlackBerry phones.

Now Evan Blass reports that a BlackBerry phone with Android software will be available in the US from wireless carrier AT&T. 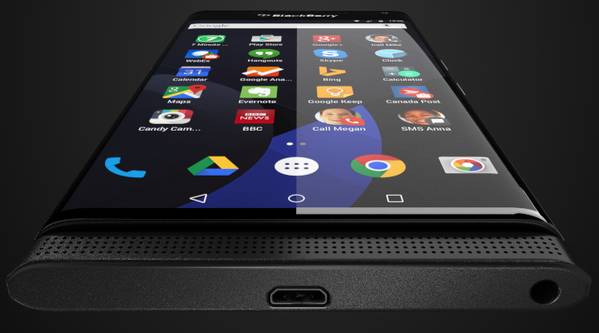 Blass, who’s also known on Twitter as @evleaks, has a pretty strong track record for posting accurate information that’s been leaked to him before it’s available to the general public. He doesn’t do this for a living anymore, and the information isn’t always correct. But at this point there’ve been so many leaks about the possibility of BlackBerry releasing Android phones it’d be almost more surprising if he’s wrong than if he’s right.

He’s also posted picture (shown above) that could be one of the first Android-powered BlackBerry phones. It’s code-named “Venice,” and if earlier leaks are accurate, it’ll be a phone with a 5.4 inch, 2560 x 1440 pixel display, a slide-out keyboard, and 18MP rear camera, a 5MP front camera, 3GB of RAM, and a Qualcomm Snapdragon 808 processor.

Or maybe Blass is just messing with us. 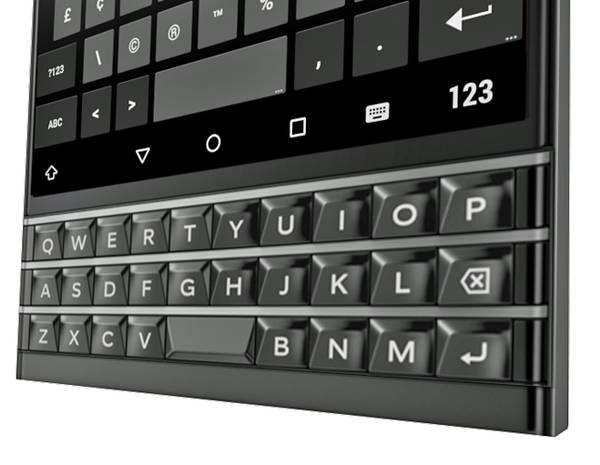