The Asus Zenfone 2 is a low-cost smartphone with surprisingly strong specs. Asus offers a $299 model with 4GB of RAM, a 5.5 inch full HD display and a powerful Intel Atom Moorefield processor and a $199 model with half the RAM and a slightly less powerful chip.

Want something smaller and cheaper? Now Asus is also offering the Zenfone 2E in the United States. 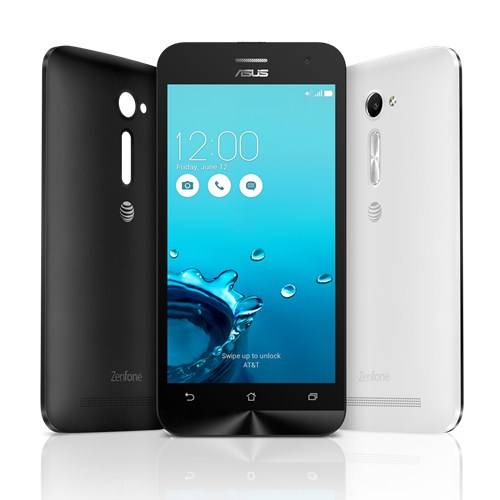 The phone features entry-level specs, including:

Asus is currently offering the phone at some Walmart and Target locations. It’ll be available from AT&T starting July 24th. And it hits Best Buy in August.

All told, if you’ve got a little more money to spend, the $199 model is a much better phone, with a faster processor, more memory and storage, and a higher-resolution display. But it does cost more.