The Asus Zenfone 2 line of smartphones offer a lot of bang for your buck. For $199 to $299 you can get a phone with a speedy processor, a decent display, and up to 4GB of RAM and 64GB of storage.

The phone ship with Google Android 5.0 Lollipop software and the Asus ZenUI user interface… along with a lot of apps from Asus and third-parties.

Don’t like the software that comes with the phone? You can remove or hide some apps. But now there’s another option: if you’re willing to risk voiding your warranty, you can now install custom ROMs on the Asus Zenfone 2.

In June we reported that it’s possible to unlock the bootloader of the Asus Zenfone 2. Now you can also install the TWRP custom recovery and use it to backup or restore your device, flash custom kernels or other updates, or even replace the phone’s operating system with third-party software.

There are already a handful of custom ROMs available for the Zenfone 2. These include SuperZen and Zenitude, which are basically customized versions of the Asus firmware. These include ZenUI and some of the Asus apps that come with the phone, but they include a number of tweaks including some extra features and removal of some apps.

Want to try something a bit more extreme? Developers are working on a port of CyanogenMod 12.1 for the Asus Zenfone 2. It’s still very much a work in progress, so make sure to back up your device before trying it out.

But you can find a download link and a good idea of what to expect from two posts at reddit: one provides some first impressions of an early build of CM 12.1, while the other provides links to a bunch of tools you can use to modify the Zenfone 2.

CyanogenMod 12.1 is based on Google Android 5.1 and features a user interface that’s much closer to what you’d see on a Google Nexus phone. It doesn’t include ZenUI or any other custom user interface. But it does feature a number of tweaks designed to improve performance and give you more control over your device.

That said, as of July 23rd, 2015 the builds of CyanogenMod available for the Zenfone 2 are pretty buggy and could lead your phone to pretty much stop working altogether. So if you’re thinking of installing CM 12.1 on your Zenfone 2, proceed with caution… or just keep an eye out for future updates.

Update: Want to know more about the current status of CyanogenMod 12.1 for the Zenfone 2? Xda-developers has a pretty good overview. 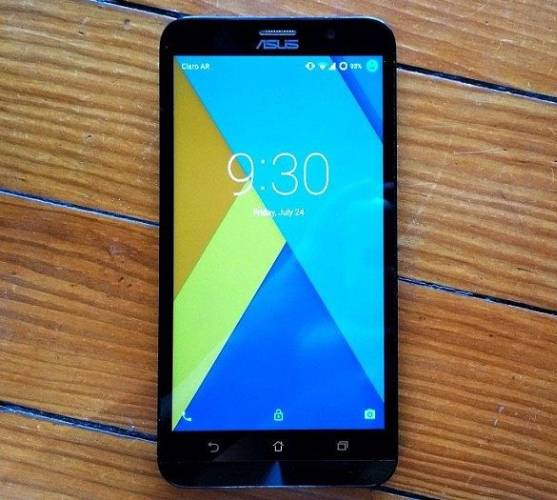