Amazon held its first “Prime Day” on July 15th, using the company’s 20th anniversary as an excuse for a made-up sales holiday. While plenty of folks were disappointed with the quality of the deals, Amazon is calling its first Prime Day a big success… and promises to do another one in the future.

So what did Amazon get out of Prime Day? 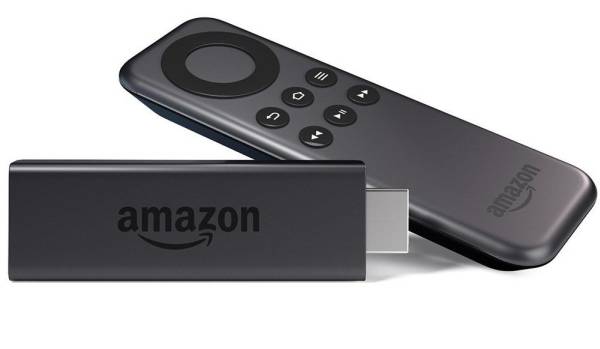 First of all, the company sold a lot of Amazon-branded products, including thousands of Kindle eReaders, thousand of Amazon Echo products, a lot of Fire tablets, and “hundreds of thousands” of Amazon Fire TV Sticks.

Amazon doesn’t usually provide concrete sales figures for its products, so we don’t know if we’re talking 200,000 or 900,000. But it’s not surprising that the Fire TV Stick was a big seller.

Normally Amazon charges $39 for the Fire TV Stick, but on Prime Day it was available in limited quantities for $24. That’s the best price Amazon has offered on the media streaming device since the company launched the Fire TV Stick in 2014. At the time, Amazon offered it to Amazon Prime members for $19 for 2 days.

I’ve got two Fire TV Sticks, and find it to be a pretty stellar solution for streaming Amazon, Netflix, and Hulu content to a TV. You can also install Kodi media center and other third party apps if you want to move beyond Amazon’s closed ecosystem.

Of course, there might be a reason Amazon was selling the Fire TV Stick at such a deep discount this week: there might be a new model on way. If that’s true, then it looks like Amazon just found a pretty good way to clear out remaining inventory, while giving hundreds of thousands of people a good reason to keep paying $99 per year for Prime memberships so they can continue watching Amazon Prime Video on their $24 TV sticks.

Amazon also says more people signed up for Amazon Prime trial memberships yesterday than on any other day in the company’s history. Amazon Prime offers free 2-day shipping on millions of items, free same-day shipping on some, and access to streaming music, movies, and eBook loans, among other things.

Membership normally costs $99 per year, but Amazon offers free 30-day trials of Prime… and since you had to be a Prime member to take advantage of yesterday’s sale, it’s not surprising that a lot of people signed up for the trial membership.

But it wasn’t just Amazon products that Amazon moved a lot of on July 15th. In the US alone, the company says people ordered 56 thousand Lord of the Rings triology sets, 47 thousand TVs, 51 thousand Bose headphones, and many other products including robotic vacuum cleaners, Rubbermaid food storage kits, and microfiber towels.

One of the things I found most interesting about Amazon’s Prime Day recap is that the company says “worldwide order growth increased 266% over the same day last year, and 18% more than Black Friday 2014,” which suggests that Amazon normally only sells about 2.5 times as much stuff on Black Friday as on a random day in the middle of July.