Xiaomi has been selling smartphones in China for a few years, where the company has made a name for itself for its low-cost, high-quality devices and polished software (and also for its habit of offering products that look like they were designed by Apple).

Recently the company started selling headphones, power banks, fitness trackers, and other products in the US and Europe. But the company has only sold its phones in China, India, and a handful of other Asian markets… until now.

The Wall Street Journal reports that Xiaomi will begin selling its low-cost Redmi 2 smartphone in Brazil. 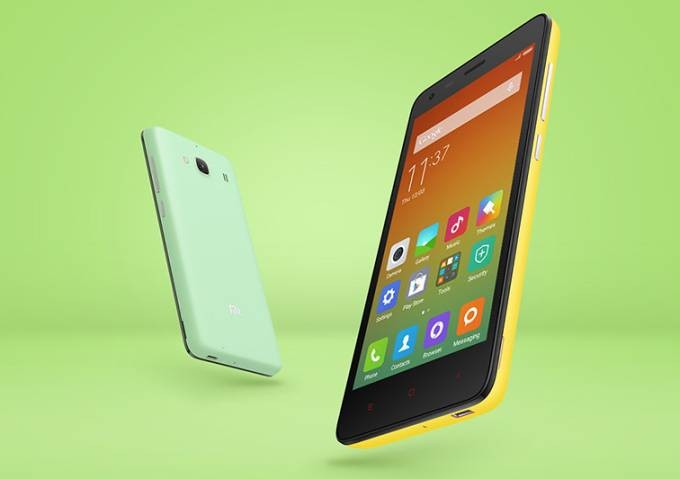 Xiaomi isn’t just selling the phone in Brazil: it will also be assembled in the country, which helps explain part of the reason the Redmi 2 will have a higher price tag in Brazil than in India or China.

Xiaomi may eventually bring its phones to the US, Canada, and other markets. But right now it looks like the company is focusing on areas where consumers are used to buying phones outright rather than buying them along with a long-term contract from a wireless provider.

That said, The Wall Street Journal notes that the Redmi 2 will only be sold online in Brazil. It won’t be available in stores, even though that’s where most Brazilian phone shoppers reportedly buy their devices.

2 replies on “Xiaomi launches first smartphone outside of Asia”