Ever wish you could change the button layout on your game controller? This fall Microsoft plans to launch a Wireless Elite controller for Xbox and Windows 10 PCs… and some of its components are swappable.

The Elite Wireless Xbox One controller is available for pre-order for $150. 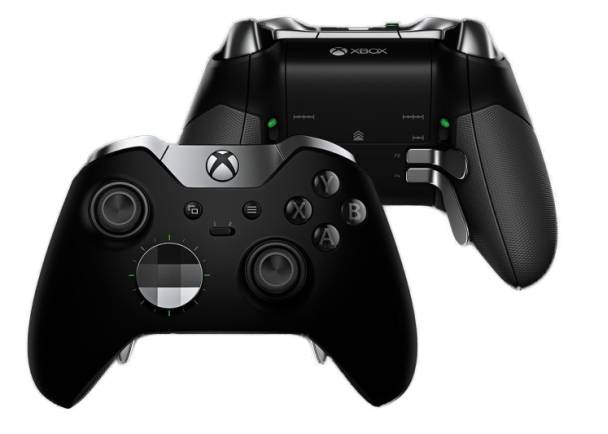 At first glance, the Elite Wireless controller looks a lot like existing Xbox controllers. but there are four paddle buttons on the back which you can use to perform some of the same functions as you would with front buttons: letting you use your middle or ring fingers instead of your thumbs when you want to change your grip without letting go of the controller.

You can also remove the joysticks, d-pads, and paddles to replace the buttons or paddles for options with different textures. Buttons can also be remapped, allowing you to change what happens when you push a button.

There are also trigger locks, and a hair-trigger dial that lets you adjust the sensitivity of trigger buttons.

Microsoft unveiled the Elite Wireless at a press event at the E3 game show, where the company is also introducing new video games and an updated for the Xbox One game console that brings backward compatibility to let you play Xbox 360 games.

via @majornelson and Ars Technica