Telltale Games’ hugely popular story-based video game, The Walking Dead, is getting new content this fall. The first two seasons of the game have followed the story of eight-year-old Clementine and the people she meets in her quest for survival.

This fall, Telltale Games will be exploring characters from the original comic book in an upcoming miniseries starring Michonne. 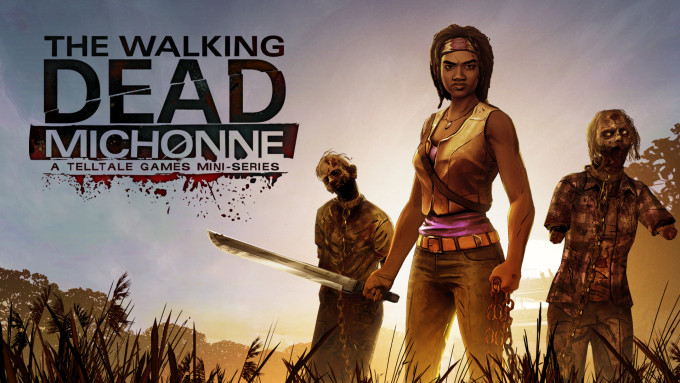 Telltale Games is collaborating with Robert Kirkman, the creator of the zombie world of The Walking Dead. The miniseries will take place directly between issues #126 and #139, which covers the “A New Beginning” and “Whispers Into Screams” storyline of which Michonne is absent from. This game will follow Michonne’s story instead of Rick and his companions.

What makes this miniseries interesting is that, it is the first time the video game story and the comic book story cross paths, which appears to only the beginning of what is to come. “In our effort to bring the world of the comic and the world of the Telltale series closer together, there is no greater character than Michonne to help bridge that gap,” said Kirkman in a press release.

This is a stand-alone story, but requires the first episode of Season Two to access. Michonne will be available as an in-app download. Pricing is not yet known. However, individual episodes of each season, as well as the mini game 400 Days (in Season One) cost $4.99. Michonne is a three-episode miniseries and will likely cost $14.99.

The Walking Dead: Michonne will be available on a range of platforms, including PC, Mac, Playstation 3 and 4, as Xbox One and Xbox 360, and iOS and Android.

2 replies on “The Walking Dead: Michonne coming to PC, console, mobile this fall”