Samsung’s next-generation family of premium Android tablets are inching closer to launch. While the company hasn’t officially announced the Samsung Galaxy Tab S2 yet, details about the tablet have been leaking for weeks.

Now the Samsung Galaxy Tab S2 has made appearances at the websites for the FCC and TENAA regulatory agencies for the United States and China, respectively. 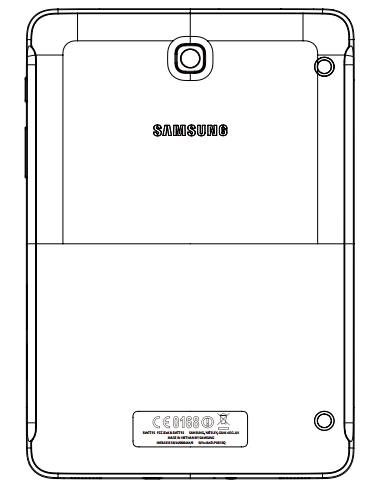 A few photos of the tablet were also obtained by French website Nowhere Else.

The documents and photos confirm confirm that a device with the model number SM-T715 appears to be a new 8 inch Samsung tablet with a 2048 x 1536 pixel display. It’s said to weigh about 9.2 ounces and measure 5.4mm (0.21 inches) thick, which would make it one of the thinnest tablets on the market.

The Samsung Galaxy Tab S2 8 is expected to feature a Samsung Exynos octa-core processor, 3GB of RAM, and support for 802.11ac WiFi, with optional support for 4G LTE on some models.

Samsung is also expected to launch a larger version of the S2 with a 9.7 inch display.

There’s still no official word on when the tablets will launch, or how much they’ll cost.

via Mike Cane and @Dave Zatz