Chinese phone maker Meizu’s latest smartphone will be one of the first phones to ship with a MediaTek Helio X10 octa-core processor. The Meizu MX5 will be available soon in China for about $290 and up. 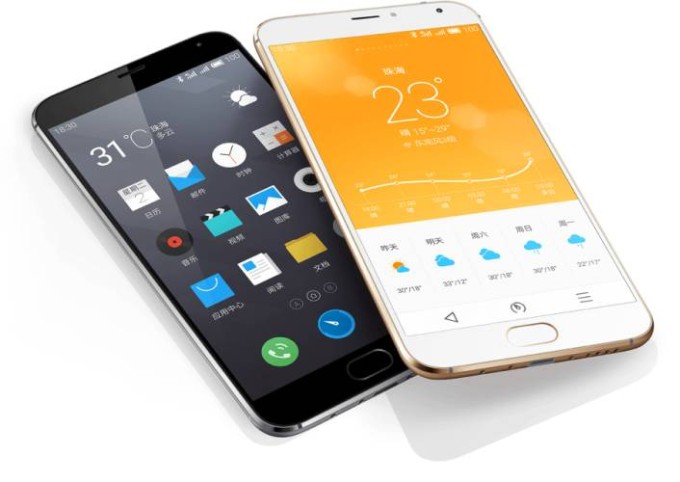 It will ship with Android 5.0 Lollipop with Meizu’s FlymeOS user interface. And the phone supports 802.11ac WiFi, Bluetooth 4.1, and GPS.

Probably the most interesting thing about the phone is its price: Meizu is one of a handful of Chinese companies that’s made a name for itself in recent years by offering high-quality hardware at low prices. Meizu will sell the Meizu MX5 with 16GB of storage for 1799 Yuan, or about $290. A 32GB model sells for 1999 yuan ($320) and a 64GB model costs 2399 yuan ($390).

The second most interesting thing about the phone is probably the processor: it’s powered by a MedaiTek MT67953 octa-core, ARM Cortex-A53 processor with a top clock speed of 2.2 GHz and 700 MHz PowerVR G6200 graphics. It’ll be interesting to see how that compares with the MediaTek MT6595 chip used in last year’s MX4.

Meizu phones are primarily sold in China, but the company has recently started selling some models internationally through an online store. The company has also partnered with Canonical to offer the most powerful Ubuntu smartphone to date… but the Meizu MX4 Ubuntu Edition which launched in Europe this month is still based on last year’s flagship phone, not the new Meizu MX5 hardware.

via AnandTech and GizChina