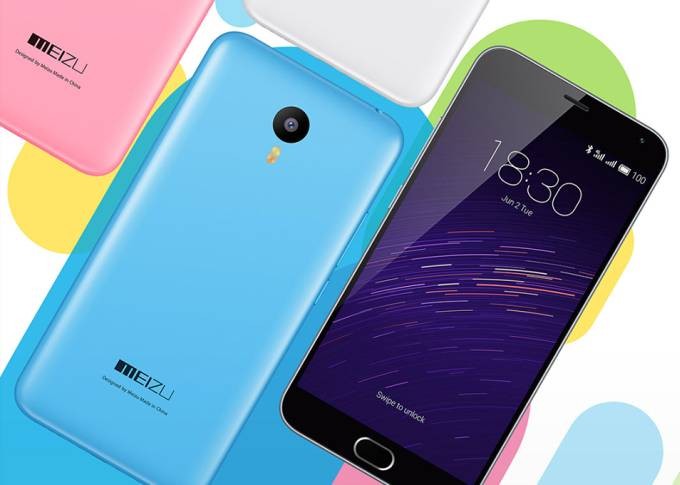 The phone features a Sharp IGZO display panel with Corning Gorilla Glass 3 for scratch-resistance, a MediaTek MT6753 octa-core ARM Cortex-A53 processor, and 16GB to 32GB of storage (the 32GB model will sell for 999 yuan (about $160).

The Meizu M2 Note has a 3,100 mAh battery, a 13MP rear camera with dual LED flash, a 5MP front camera, and if you don’t need two SIM cards, you can use the second SIM card slot as a microSD card slot for removable storage.

While Meizu primarily sells its phones in China, the company does offer some models internationally through the MeizuMart online store. It’s not clear whether the Meizu M2 Note will be one of those models. Even if it isn’t, this phone should support 4G LTE on many networks around the world, so if you buy one from a company willing to ship an M2 Note from China, there’s a good chance you’ll be able to use it in other countries.

via GSM Arena and GizChina