MediaTek’s latest chip is a 64-bit, octa-core processor designed to be a bit more energy-efficient than the company’s recently announced Helio X20 processor with 10 CPU cores.

That’s because the new MediaTek Helio P10 is designed for slim smartphones, where you want a chip that doesn’t generate much heat. But while the Helio P10 might not be quite as fast as the X20, it’s not exactly slow. 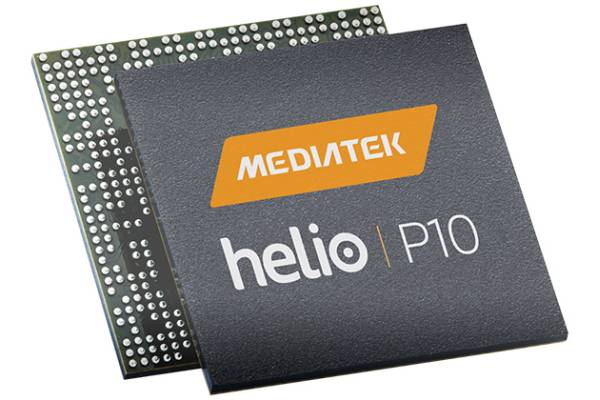 The new chip features eight ARM Cortex-A64 CPU cores with clock speeds of up to 2 GHz, 700 MHz ARM Mali-T860 dual-core graphics, and built-in support for 4G LTE Cat 6 with download speeds up to 300 Mbps or upload speeds as high as 50 Mbps.

Other features include support for a single 21MP camera or dual cameras (with a 16MP sensor on one and an 8MP sensor on the other), and support for H.264 and video decoding.

The processor should begin shipping in the second half of the year, which means we could see smartphones powered by the processor by the end of 2015.