The Motorola Moto G is a low-cost smartphone with entry-level specs, but software and hardware that’s good enough to have earned the phone a reputation among budget phone shoppers.

Motorola has launched two models so far, and details about a third-generation model continue to leak. Recently we saw some leaked photos, and now there are some leaked press renderings that give us a better idea of what the phone could look like.

What we still don’t know is when the 2015 Moto G will launch and if it’ll have the same $180 starting price as its predecessors. 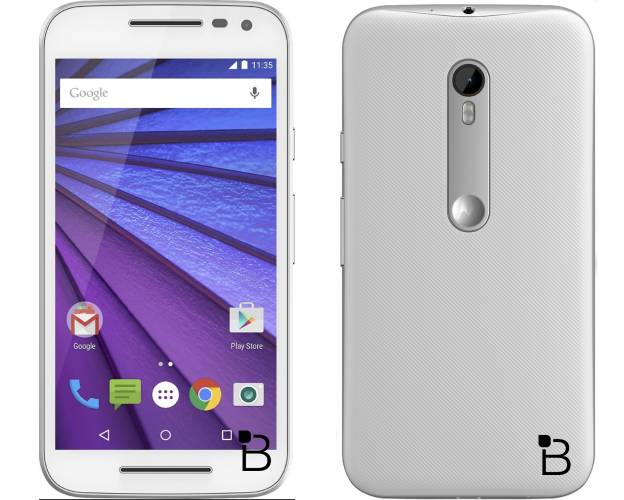