Have an LG smartphone and want to unlock the bootloader so you can install a custom recovery, custom ROM, or other firmware? Now you can do that… maybe.

LG’s last few flagship phones have shipped with locked bootloaders, and while there have been unofficial tools for getting around that, LG didn’t officially support unlocking your device.

Now the company has released a tool that allows users to unlock the bootloaders on some phones. And by some phones, I mean one phone… so far. 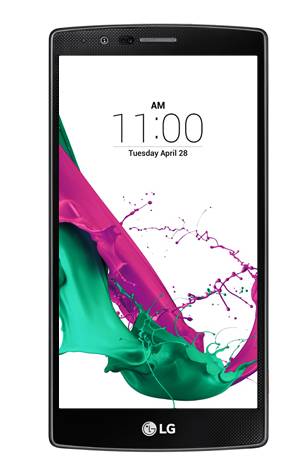 Right now LG’s bootloader unlocking tool is only compatible with the LG G4 H815 model for the EU open market. But the company is promising to add more phones to the list int he future.

Note that LG will consider your warranty to be void once the bootloader is unlocked. The process is also irreversible: you cannot re-lock the bootloader. And the company notes that some features including streaming or downloading of some DRM-protected music or movies may no longer work once you’ve unlocked the bootloader.

On the other hand, unlocking the device in this fashion gives you more control over your smartphone. With a custom recovery you can perform a complete backup or restore of your phone, for instance. And if LG stops offering software updates for the G4 (or other phones) a few years after launch, you may be able to install (or develop on your own) a custom ROM which provides more up-to-date software.

LG isn’t the only company that lets you unlock your bootloader. Sony and Motorola also offer official unlocking tools, and it’s extraordinarily easy to unlock the bootloader on any Google Nexus device just by installing the Android SDK, connecting your phone to a computer, and running an “fastboot oem unlock” command. But it’s always nice to see another company offer the option… even if that company refuses to honor your warranty after you take the leap.