Lenovo’s next 8 inch Windows tablet is set to hit stores in July for $149 and up. But it looks like the Lenovo Miix 300 will be available in at least two sizes. In addition to the 8 inch model, there appears to be an unannounced Lenovo Miix 300 with a 10 inch screen. 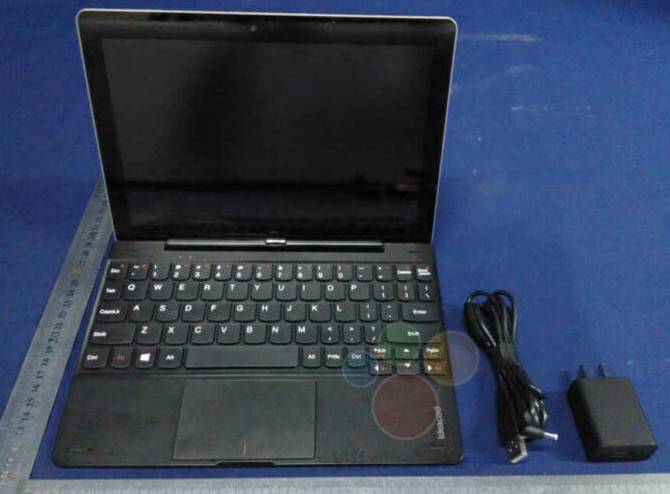 The larger model has a detachable keyboard dock which lets you use the tablet like a notebook. There are also two full-sized USB ports in the keyboard dock.

Lenovo’s  8 inch model features 2GB of RAM, up to 64GB of storage, a 1280 x 800 pixel display and an Intel Atom Bay Trail processor. It’s not clear if the 10 inch model will have the same specs, but it will likely have a larger battery and could have a higher-resolution display.

WinFuture found pictures of the tablet, as well as a user manual at the FCC website recently, which suggests that while the Miix 300 10 hasn’t been officially announced yet, it could hit the streets in the next few months.