Semiconductor companies must be in season. A few days after chip maker Avago announced plans to acquire Broadcom for $37 billion, Intel has announced a deal to acquire chip maker Altera for $16.7 billion.

Both of these deals come just a few months after NXP bought Freescale. Update: Intel’s acquisition of Altera was finalized on December 28, 2015. 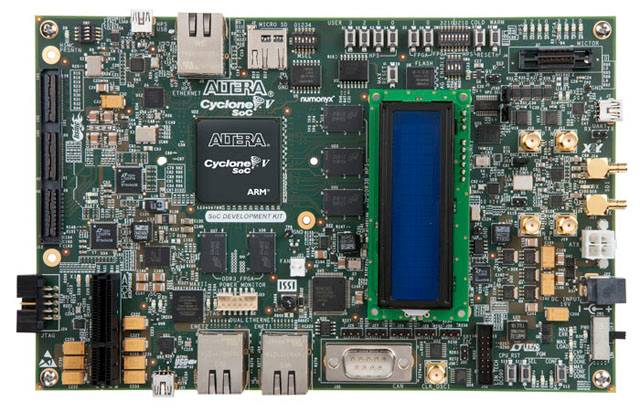 Intel is probably the biggest name in chips for desktop and tablet computers and the company’s a major player in the server space. As traditional PC sales have stagnated, the company has also turned its attention to mobile devices and Internet of Things products where it faces stiff competition from Qualcomm, Samsung, NVIDIA, and other companies that produce ARM-based chips.

Altera, meanwhile, produces low-power chips including field-programmable gate array (FPGA) that can be used for a number of different functions.

Once the deal toes through, Altera will become a subsidiary of Intel and will continue to offer its own products, but Intel will also Integrate Altera technology with its own solutions. For example, Intel says it plans to use Altera’s FPGA products with Intel Xeon processors as a way to offer customized solutions for makers of servers, workstations, and embedded systems.

2 replies on “Intel to acquire chip maker Altera for $16.7 billion”