Huawei’s latest phone has a mid-range price tag, but some surprisingly premium specs. Prices start at about 1999 yuan in China, which is about $320 US, but the phone has a reasonably fast processor, a high-resolution display, and front and rear cameras with high megapixel counts. 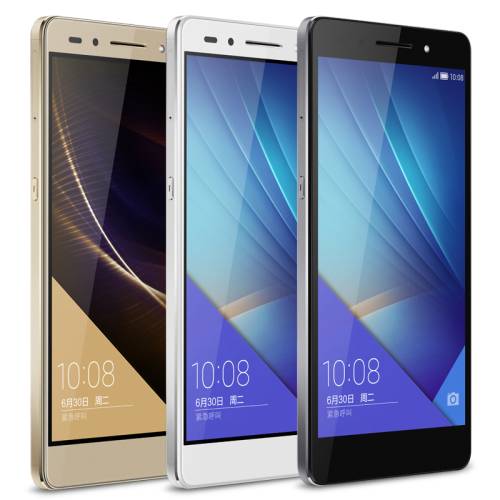 Other features include a microSDXC card slot, a 3,100 mAh battery with fast-charging capabilities, dual-band 802.11ac WiFi, Bluetooth 4.1, NFC, and 4G LTE. The only catch? When the Honor 7 goes on sale July 7th it’ll only be available in China and it’ll only support Chinese wireless networks.

Even if this particular phone doesn’t make it to the United States, Huawei is a company worth keeping an eye on: word on the street is that Google may be working with Huawei to build one of the next Nexus phones.

via GizChina and Android Authority