Dell is refreshing its laptop lineup for the summer with a series of new models will begin hittin the streets within the next few months.

Dell is also adding a few new 15 inch models which are noteworthy for a few reasons, even if they’re a little big to be considered portable laptops. 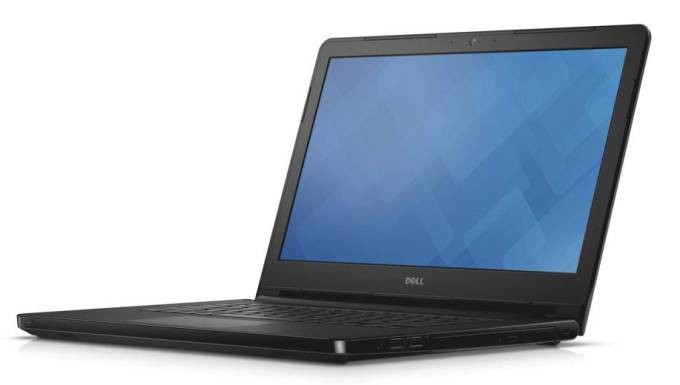 Dell’s mid-range laptops with 14 and 15 inch displays are already available in a range of configurations including models with AMD or Intel Core chips.

The Inspiron 14 and 15 3000 and 5000 Series laptops with Braswell should be available in early August. I suspect we may see the new Inspiron 5000 models with AMD chips sooner than that.

The Inspiron 11 3000 is a convertible notebook with a touchscreen display and a 360 degree hinge. Fold back the screen until it’s back to back with the keyboard, and the notebook becomes a (kind of chunky) tablet.

Dell introduced this product line last year, and I reviewed a model with an Intel Pentium Bay Trail processor and a $450 price tag and found it to be a decent value… as long as you didn’t expect too much from a budget 2-in-1 notebook.

Now Dell is dropping the price and using a next-gen processor based on Intel’s Braswell architecture which should offer better performance and improved efficiency. It’s too early to say whether that means the new model will get longer battery life: Bay Trail chips were already pretty energy efficient.

Don’t think that 11 inch convertible has a big enough display? Starting June 23rd you’ll be able to pick up a model with a 15.6 inch display.

The Dell Inspiron 15 7000 Series 2-in-1 has a big screen, a big battery (Dell promises up to 9 hours of battery life), and a 360 degree hinge that lets you fold back the screen to convert the notebook into a tablet (or prop it up in tent or stand modes). 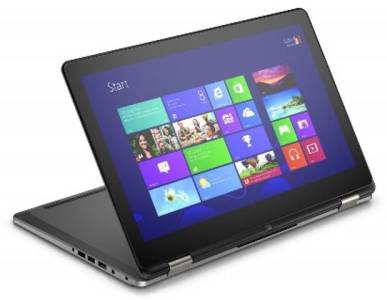 Dell says this big laptop is pretty slim, measuring about 20mm (0.78 inches) thick. It’ll have a starting price of $550 when it launches later this month.

You know the Dell XPS 13 laptop with a ridiculously thin bezel around the 13.3 inch display that launched earlier this year? Dell’s doing it again but this time with a 15.6 inch laptop.

Dell’s showing off the new model at Computex this week, and while the company isn’t saying much about the XPS 15 with infinity display, it basically looks like a bigger version of the 2015 Dell XPS 13.

That means it’s got a carbon fiber and metal case, a slim design, a big touchpad, and a big display with super-slim bezels. The Verge reports that Dell will offer models with 1920 x 1080 pixel or 3200 x 1800 pixel displays. 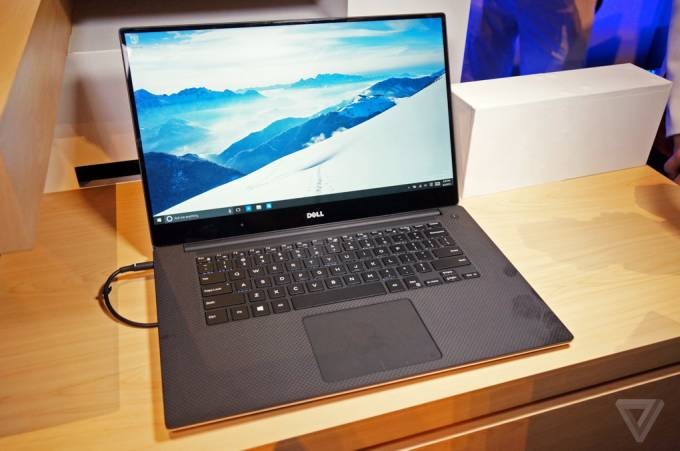 I won’t go so far as to say that Dell has crammed a 15.6 inch display into a notebook the size of a typical 14 inch model. But it certainly looks like the company has come close.

There’s no word on how much this model will cost or when it will be available. But Dell uses its XPS brand for higher-priced computers, so it’s a safe bet the XPS 15 will cost more than an Inspiron 15.