Microsoft’s Windows 10 operating system launches July 29th, and while the software is available as a free upgrade for anyone running a legitimately licensed version of Windows 7 or later, you’ll also be able to buy a Windows 10 license for installation on a new PC.

Prices will start at $110 for an OEM version of Windows 10 or $120 for a full version. Want to save some money? Just buy a copy of Windows 7 or Windows 8 now and you’ll be able to upgrade for free in July.

You can find stores selling the older versions of Windows for as little as $65, which means you could save about half the price of Windows 10 license. As an added bonus, if you don’t want to use Microsoft’s new operating system, Windows 7 has at least one feature that won’t be included in Windows 10: Windows Media Center. 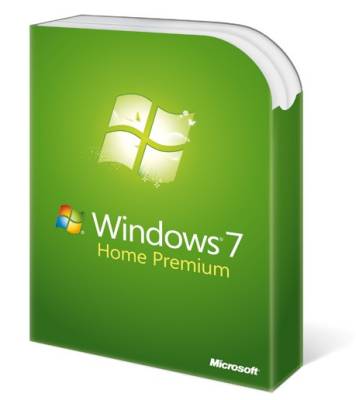