CDI Computers has launched a new line of Chrome OS laptops aimed at the education market. The EduGear Chromebooks feature ruggedized cases and they’re available with up to a 4-year warranty.

Prices start at $179 for models with Rockchip RK3288 processors or $249 for models with Intel Celeron Bay Trail chips. All of the laptops feature 11.6 inch, 1366 x 768 pixel displays and batteries that should be able to last a full school day between charges. 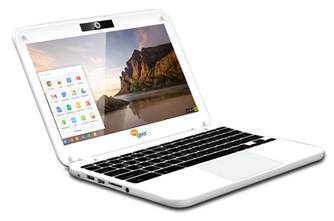 The M2 features 2GB of RAM, while the M4 has 4GB. Both models have 1MP cameras, 4200 mAh batteries for up to 10 hours of run time. CDI says the batteries are “field replaceable.”

This model is similar to the M series, but features a 3400 mAh battery for up to 9 hours of run time, a 1.3MP camera, and a microSD card reader instead of a full-sized SD card slot. 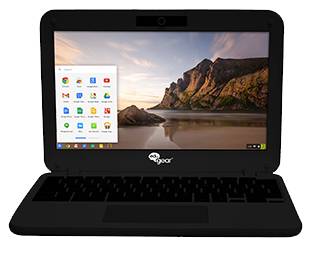 Sporting an Intel Celeron N2940 processor and a 3200 mAH battery for up to 9 hours of battery life, this is the only new EduGear laptop with an Intel processor. 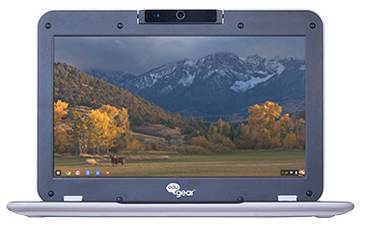 It’s also the only model with a USB 3.0 port as well as a USB 2.0 port. The EduGear R series has a 2MP camera that can be rotated to face the front or back of the laptop.

The rest of the specs are similar to those for the other models, including 16GB of storage, 802.11ac WiFi, Bluetooth 4.0 and HDMI output.