French device maker Archos introduced an Android tablet in March that the company said would be available with up to 256GB of storage, giving it several times as much storage space as most high-end Android tablets.

But it looks like the company has scrapped plans to offer an Archos 94 Magnus tablet with 256GB of flash storage, because it would cost too much money.

Instead, Les Numeriques reports Archos will only offer models with 64GB or 128GB of storage. 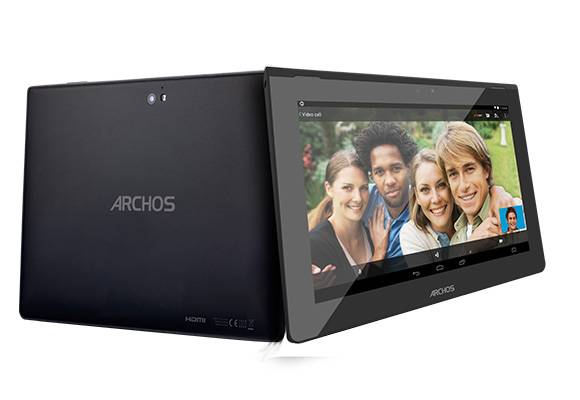 In other words, while it has an unusual screen size, most of the specs are rather unremarkable for a low-cost Android tablet. The key thing that sets the Archos 94 Magnum apart from the competition is the amount of built-in storage… and that remains true even without the 256GB model.

Few companies offer Android tablets with more than 32GB or 64GB of storage.

Note that the Archos 94 Mangus product page on the Archos website still refers to the device as a tablet with up to 256GB. So it’s possible that Les Numeriques is wrong… but it’s also just as likely that Archos hasn’t updated its website yet. The tablet isn’t yet available for purchase.

via FrAndroid, and Tablet News

12 replies on “Archos scraps plans for a 256GB Android tablet”