Apple is introducing a major update to the Apple Watch operating system. It adds support for new watch faces made from photos, photo albums, or even time-lapse images. There’s also a new night-stand mode that basically turns the watch into a digital clock when it’s charging on your nightstand overnight.

But the biggest change is support for native apps in WatchOS 2. This will let developers do things like bring sports scores, flight times, or other information to watch faces or create new types of apps that aren’t currently available for Apple’s first wearable device 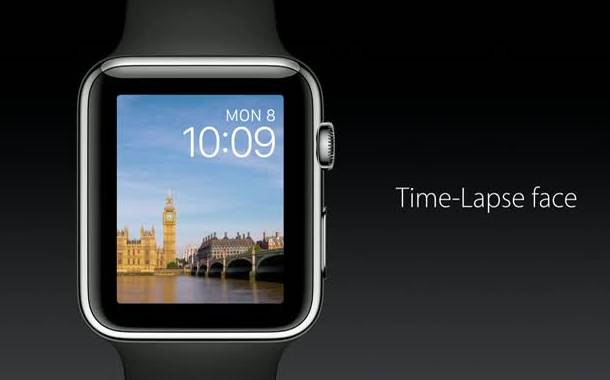 Right now when a developer creates an app for the Apple Watch using the first-generation of WatchKit, what they’re actually doing is creating apps that run on an iPhone and interact with the watch.

Native apps will run entirely on the watch itself and work even when your phone isn’t nearby. This lets them connect to known WiFi networks.

Apple says developers can now access features of the watch that weren’t previously available. That means Watch apps will be able to use the Apple Watch mic or speaker, display video, play audio through the speaker or Bluetooth, access the accelerometer, HomeKit, and HealthKit.

Developers can also now use the digital crown on the Apple Watch to let users do things like adjust the temperature of thermostat by dialing the crown forward or back.

A WatchOS 2 developer beta is available starting today, and it will be available as a free update for all Apple Watch users this fall.

One reply on “Apple Watch to support native apps this fall”